On October 17th our firm held an implementation work session with the Skykomish Town Council and members of their Planning Commission.  The goal of the work session was to prioritize economic development goals in consideration of the Town’s budgeting for 2019, as well as the connections between multiple goals and tasks requiring additional coordination.

The Skykomish Plan was put together using the Toyer Framework® – our signature approach to economic development strategic planning that focuses on implementable action plans, not binders that collect dust on shelves.

For more information about this project or how your community can benefit from the Toyer Framework®, contact a member of our team. 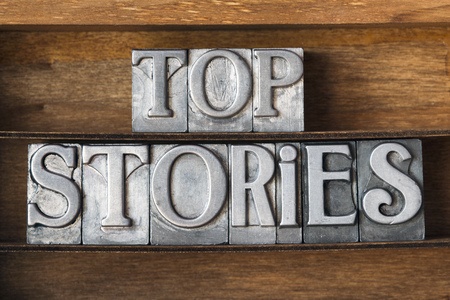 Toyer Strategic Consulting has completed the Phase I of a two phase business retention and expansion project for the City of Pacific and Port of Seattle.  The Phase I inventory discusses our methods for data collection, and categories and analyzes the types of existing businesses within Pacific’s corporate limits.  Phase II of the project (now underway) involves distribution of a general business survey and completion of business retention and expansion (BRE) visits.

Check out the Phase I report:

Phase I Business Inventory for City of Pacific

The City of Spencer, Iowa has retained Toyer Strategic Consulting to assist their newly created Grow Spencer Commission with the development of an economic development work plan for the community.  Check out this story in The Daily Reporter.

The City of Pacific, Washington has retained Toyer Strategic Consulting (TSC) to complete an economic development project funded by the City and a grant from the Port of Seattle.

Under the project scope TSC will identify, categorize and visit key employers within the community.  A final consultant report and business retention and expansion (BRE) program recommendations are due to the City and Port no later than November 1st of this year.

“We are excited to work with the City of Pacific and support their existing businesses,” said David Toyer, owner of Toyer Strategic.  “Pacific is an especially unique location in Washington State, supporting jointly with the City of Sumner one of nine ‘manufacturing industrial centers’ that could yield up to 2,100 acres of new industrial development along the SR 167 corridor.”

About Pacific
Located 28 miles south of downtown Seattle, Pacific is split between King and Pierce counties and has a 2017 population estimate of 7,184.

The cities of Pacific and Sumner were provisionally designated a manufacturing industrial center (MIC) in 2016 by the Puget Sound Regional Council (PSRC) pending completion of a MIC subarea plan expected later this year.

On July 19th, the Lake Stevens City Council approved Resolution 2018-018, accepting the 60% petition for a 103-acre annexation known as the Rhodora Annexation.  The approval sends the annexation forward to the State Boundary Review Board for a mandatory 45 day review.  If during the 45 day review period no jurisdictions request the board invoke their jurisdiction, the annexation will return to the City for final consideration.

Toyer Strategic has been assisting the petitioners through the entire annexation process, which began last September.  For more information on the Rhodora Annexation.