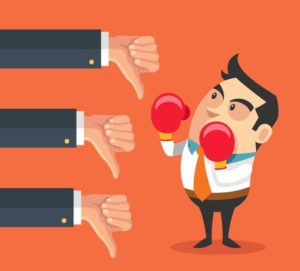 Regardless of what type of business you’re in, we bet you’ve heard of the five Ps before.

Unfortunately, this great example of alliteration leaves out the sixth and most important P that often has the greatest impact on real estate development: Public.

Whether you like it or not land use dictates that the ‘public’ has a say and what they say about your project will greatly impact your project’s success.  Handling communications on your project in a manner that properly engages the public (e.g. adjacent property owners, environmental groups, community services, etc.) has never been more critical.

Want to know how well this works?  Ask Hillary Clinton.  In politics this is called the drip, drip, drip. . . Your urgency to fight ‘fires’ will lead to inconsistent responses, multiple spokespeople and more negative attention as mistakes in your message are made.

Changing technology and faster ways to communicate are not making more people aware of business transactions and pending developments than ever before, but they given them great power to be heard by large numbers of others.

We recommend that our clients spend time during their project planning to identify a communications strategy that helps ensure their projects aren’t subject to being taken over by things like social media activism.

Now, here are four tips to help your next real estate project: